How to Cleanse Your Liver Safely and Remove Gallstones Without Surgery 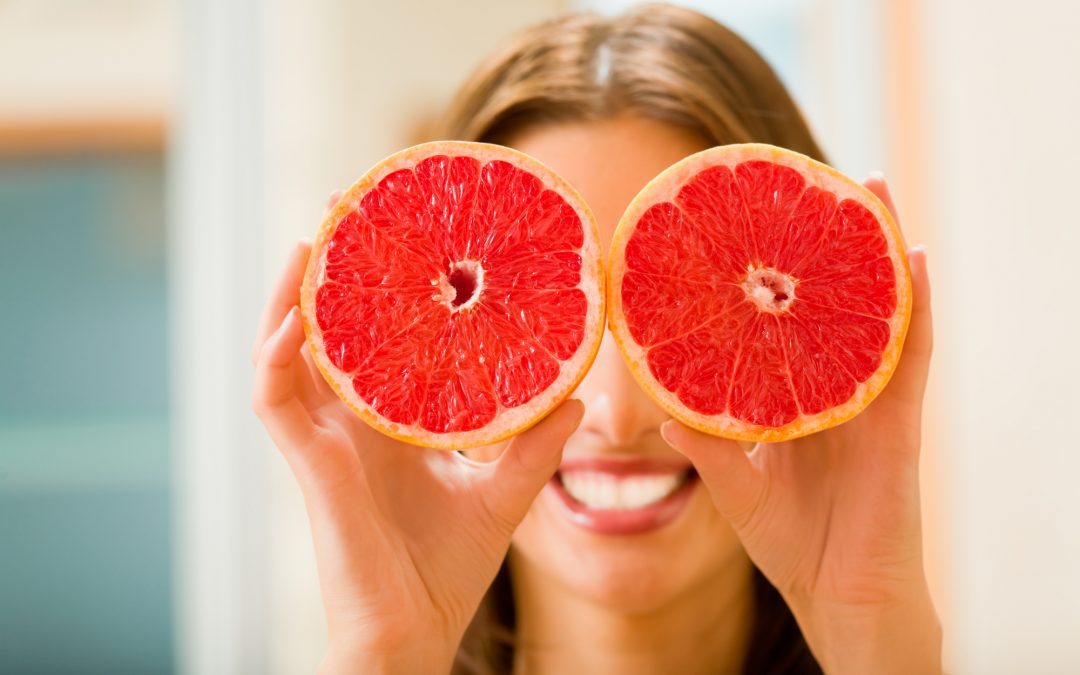 The liver is the organ responsible for most of the body’s detoxification processes- but what happens when this hard worker needs a vacation? Does the liver itself need a cleanse periodically?

The importance of your liver

Every cell in the body is impacted by the liver. The liver is our body’s major detoxifying organ but it also plays a vital role in digestion, blood sugar balance, thyroid function, and metabolism. The liver is so central to our body’s function that it’s often called the “second heart.”

Our liver does regenerate itself regularly as old cells die off and new ones take their place. However, the toxic load in our modern environment creates an unnatural burden on the liver and this can make the liver sluggish and dysfunctional.

Stones in the liver and the gallbladder

Many people don’t know that gallstones can form in both the gallbladder and the liver. When the liver creates bile, the bile should flow from the liver into the gallbladder via ducts. However, if the liver is overworking due to our toxic environment, an unhealthy diet and lifestyle, or illness, bile can move slower or stagnate completely and stones calcify in either the liver, the gallbladder, or the ducts between the two organs.

While many people have their gallbladder surgically removed to relieve the body of gallstones- this doesn’t solve the underlying issue of biliary stagnation and liver burden plus it requires invasive surgery. A liver flush, on the other hand, is completely natural, noninvasive way to remove stones.

The cleanse involves preparing for a week by consuming enough malic acid to soften stones and prepping the colon so stones can be eliminated efficiently. On the actual day of the “flush,” a grapefruit and olive oil mixture is taken on an empty stomach which helps move bile, move the stones stuck in the liver or gallbladder into the bowels for elimination.

The controversy of liver flushing

The liver flush is controversial for a few reasons. First, moving gall or liver stones around without eliminating them through a bowel movement can be dangerous. That’s why it’s crucial to follow this cleanse under the guidance of someone who has experienced the flush themselves and knows the proper protocols for successful flushing.

Secondly, many people deny that the stones eliminated are in fact liver and gallstones. However, results vary from person to person on this flush. Some stones are formed from cholesterol and others are bile. Some people excrete stones the size of grapes while others will hardly see any stones until they repeat the flush a few more times.

Lastly, people with compromised function or toxin overload, like malnourished people or people undergoing cancer treatment should not do this flush until their body is stronger and cleaner.

Cleansing in community is safer

Even for healthy individuals, this cleanse is a lot of work- it’s like surgery without being cut open! However, the liver will perform much more efficiently once these obstructions are removed and cleansers see drastic results like release of parasites, better skin, weight loss, and overall improved well being after the flush.

Because this is such an intense cleanse, and there is a lot of room for error, going through your first cleanse with an experienced guide like Isabelle is the safest choice. Isabelle guides her cleansers (many of whom come back repeatedly to her coaching) through a week of strategic nourishment to prep the liver for its big day. She also adds adjunctive treatments, like castor oil packs and enemas, to aid the body’s ability to release the stones.

Isabelle leads groups online through her “Second Heart Cleanse” once per quarter. You can find details about joining her cleansing group at https://www.secondheartcleanse.com/.