How to Reduce Detox Symptoms While Fasting Using Castor Oil 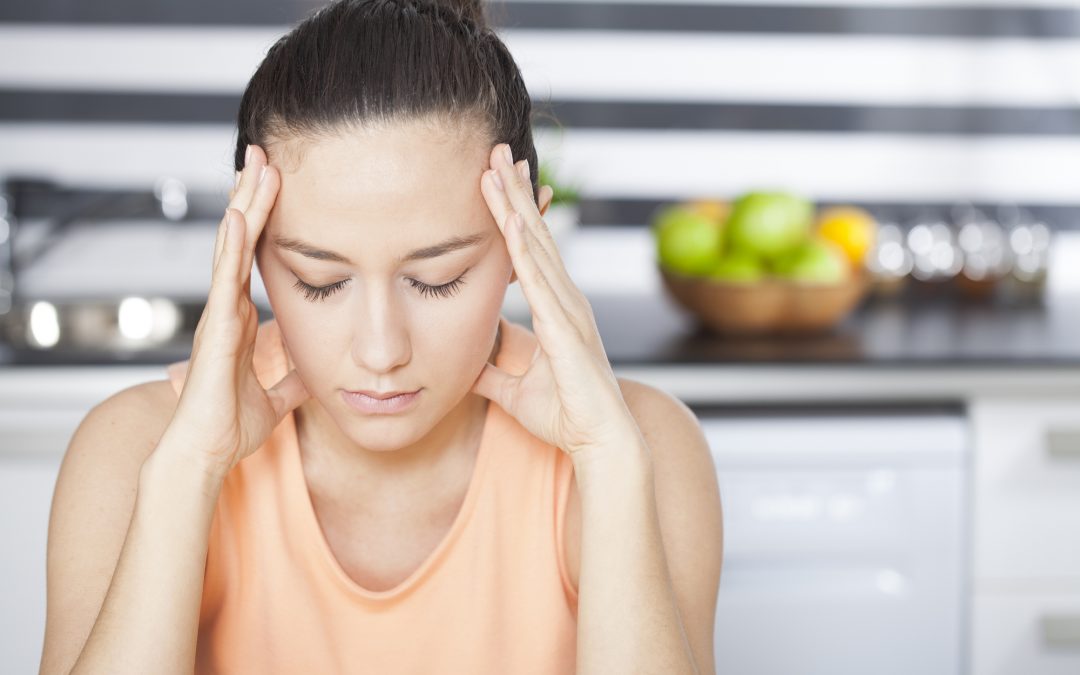 The benefits of fasting cannot be overstated. From helping with blood sugar regulation to revving up the body’s metabolism to burn fat,  fasting is the ultimate, efficient, no-cost way to take charge of your health.

A New Way To Fast

Going without food is psychologically and physically demanding for most people. This is why I created my Fasting While Feasting Challenge– to help people reap the benefits of fasting while eating generous portions of fresh vegetables and plant-based fats. This meal plan is five days and uses food that creates a “fasting-like” state in the body. However, this is still a challenge and detox reactions will happen during this type of fast.

In the fasting-mimicking state, your body will start to burn fat- who doesn't love that? However, the body stores toxins in fat tissue so burning fat can also mobilizes toxins. If your body’s elimination or detoxification pathways are not working well, you can experience some uncomfortable “detox” symptoms- headaches, fatigue, flu-like sensations, and more.

Eliminating Toxins During a Fast

The body has many elimination pathways that can help clear toxins out of the body that are released during a fast. One of the primary ways is through the stool. Provided the liver and gallbladder are functioning properly, they release bile into the GI tract which binds the toxins so they can get eliminated with the stool.

Elimination Issues During a Fast

The reality is that many of us have slow or sluggish elimination and the toxins that stay in the bowel too long are the cause of many detox symptoms. If you do not eliminate your food quickly- meaning your food takes longer than 24 hours to go from mouth to anus- then those toxins sit in the colon for too long and get reabsorbed into the body. Another reason we don’t eliminate toxins well when fasting is due to sluggish liver. The liver can be suppressed due to a diet high in processed foods, alcohol use, and the high toxic load we subject our bodies to every, single day.

Castor oil is an ancient healing secret that date all the way back to Cleopatra’s lifetime. It is a special oil that is very effective at absorbing into the skin and releasing anti-inflammatory and calming effects on many organ systems in the body.

Castor oil packs have been around for decades as a healing tool, but they are notoriously messy and difficult to use, which prevents most people from accessing the amazing, healing powers of castor oil. When applied to fabric and placed on directly over the liver, right under the right rib cage, a castor oil pack can help you eliminate better, sleep better, calm down, and reduce the inflammation in the body.  Dr. Marisol Teijeiro, a brilliant naturopath known as “Queen of the Thrones” has perfected the castor oil pack design to make it user-friendly as possible so more people can take advantage of this ancient healing secret.

When applied correctly over the bowel region, castor oil helps the bowels move undigested food and waste quicker, which reduces your bowel transit time so you can eliminate stools and toxins more efficiently.

Castor oil packs help stimulate touch receptors on your body which activate your parasympathetic nervous system. In our over-stimulating world, we tend to stay in a stressed state which interferes with our body’s ability to detoxify and eliminate efficiently.

When applied over the liver, castor oil can help support the liver to do its job efficiently, which is to break down toxins and move them to the bowels for elimination. Many people also notice secondary benefits of liver support, like better blood sugar regulation, as a result of applying castor oil.

How to Use a Castor Oil Pack

Castor oil will need some time in order to work effectively during your fast- about one week usually for the body to accumulate enough of the healing properties of the oil itself. Dr. Marisol suggests at least two weeks of consecutive, daily use of the pack- preferably at night right before going to sleep. If you take advantage of the Queen of the Thrones sleek pack, you should also make sure you purchase organic castor oil in a glass bottle so that you don’t absorb any unwanted toxins from low quality or plastic bottled oil.

Give Fasting a Try- With Food

Whether you are an experienced faster or a beginner, my Fasting While Feasting challenge is just five days long and the perfect opportunity to try out both fasting and castor oil in tandem to accelerate your body’s ability to heal.