The Healing Power of Medicinal Mushrooms At Your Fingertips 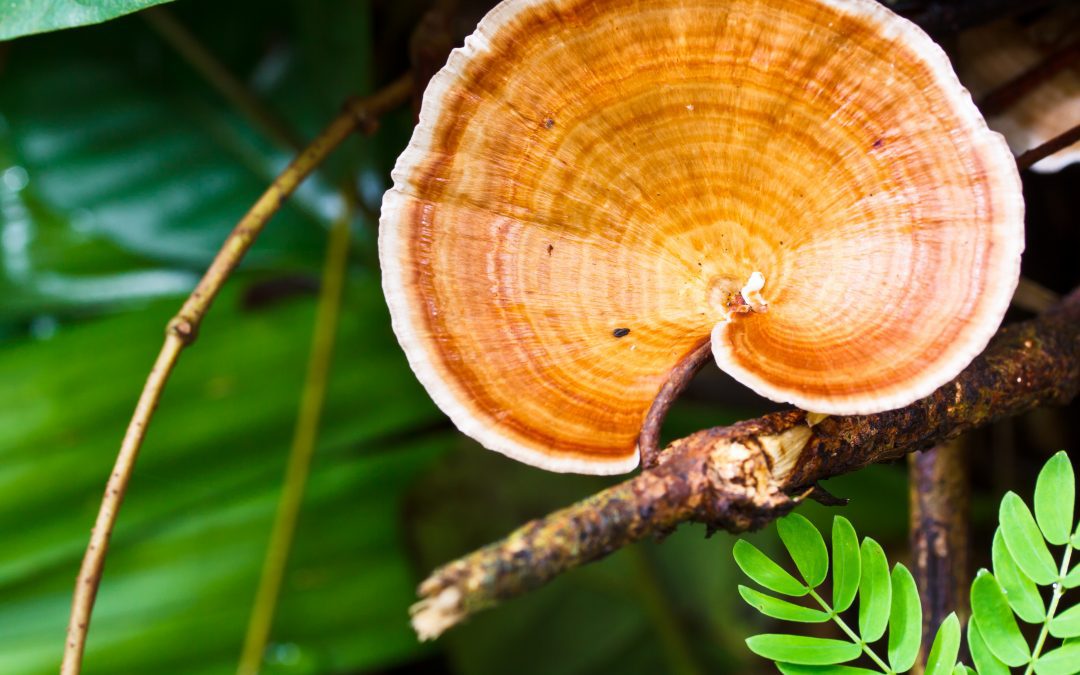 Mushrooms have been a fixture in traditional medicine for centuries- but how many of us are using them on a daily or even weekly basis?

Mushrooms are a member of the fungi kingdom and may seem daunting to those who aren’t culturally familiar with them. Some think of mushrooms and immediately think of their poisonous and psychedelic varieties, rather than medicinal. However, some cultures wholeheartedly embrace mushrooms as a gourmet ingredient in their cuisine and/or a powerful player in plant medicine.

The Healing Power of Plants and Fungi

Simon Cheng, founder of Pique Tea comes from a family that goes back three generations in traditional Chinese herbal medicine. When he abandoned his native Hong Kong to chase a fast-paced, high-stakes financial career, he suffered multiple respiratory disorders and. When medical treatments and invasive procedures set up him for even more health challenges, he was convinced that health was more important than anything in life and went back, full circle, to his family tradition of creating plant medicine.

Pique Tea has pioneered a product called tea crystals that contain all of the active compounds of mushrooms and medicinal plants. The crystallized compound is instantly dissolved in hot water, making the medicine in the plants and fungi more accessible and easy for everyone to consume on a daily basis.

Simon weighs in on some powerful, medicinal mushrooms and the ideal timing for consuming them so that you can get the desired results and support your body’s needs.

Chaga is a an energizing mushroom. The ideal time to take it is in the morning because it can revitalize, awaken, and increase your focus. Pique tea likes to compound chaga with ginseng, another traditional, adaptogenic energizing plant and burdock, a warming herb that can help stimulate digestion after emptying and sleeping all night.

Many of us are wound up and wired in the evenings and reishi is the perfect, calming solution for that. Pique tea has compounded reishi with specific plants to make a “calm elixir.” Jujube dates and gojiberries interact with the reishi to support calm and relaxation, making this compound ideal for winding down in the evening. The sweetness of the calm elixir comes from the monk fruit extract, which is not a refined sweetener at all but a whole food known to support respiratory health.

Cordyceps is a rare mushroom that can be both cultivated or foraged from the wild. However, there are significant differences in the active properties of each variety. The cultivated variety is grown in a lab and is called cordyceps militaris but often sold as regular cordyceps. Many traditional chinese medicine practitioners will not call the cultivated variety cordyceps because it is so different from the wild version. When it’s wild, the cordyceps grows on certain caterpillars’ bodies at high altitudes in Asia, making it a very exotic, rare, and expensive medicine. This “true” version is known to increase stamina and respiratory health and is popular among elite athletes.

Timing is Key with Medicinal Mushrooms and Plant Medicine

One of the biggest false premises of herbal medicine is that more is better. Many of us are so busy that we are tempted to dump all of the things we want to try into a smoothie and down it in one sitting.

However, it’s important to take plants and fungi at strategic times to get the best results and to leverage the medicine's effects at the right time of day.

Take reishi, for example- you might be able to consume it on a lazy Sunday morning if you would like to stay in your pajamas and read- however, it’s not the ideal to take in the mornings because it’s primary action is to calm. Chaga or cordyceps (or a both!) would be a better choice.

Thanks to our friends at Pique Tea, you no longer have to find an obscure, traditional Chinese medicine shop to access the healing power of plants and mushrooms. Check out Pique’s instant mushroom beverages and try for yourself! https://drritamarie.com/PiqueTea