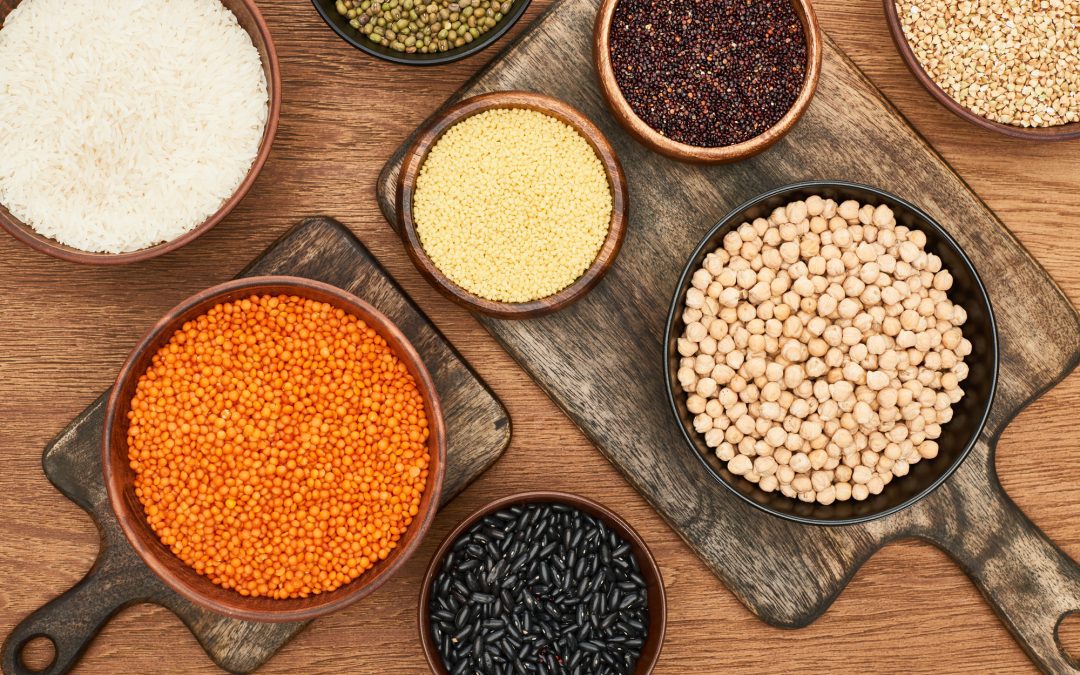 The rumor that lectins are dangerous is getting out of hand. While some people achieve great results by avoiding lectins, for most others, the story is more nuanced than that. Since I am getting a lot of questions about lectins and The Plant Paradox1, in this article, I am critically reviewing the book.

What The Plant Paradox Got Right

Since The Plant Paradox was heavily marketed and appeared on many syndicated TV shows, it got the general public to realize that elimination of certain foods and improving the gut microbiome can heal. This is news to a lot of people who have been subject to the disease care model. For many who struggle with chronic inflammatory issues, avoiding nightshades and high-lectin food can provide remarkable results.

What The Plant Paradox got right:

The Plant Paradox is based on many concepts that have no scientific basis whatsoever. For example, let’s deconstruct the book’s primary claims that “we should avoid lectins because our gut microbiome has not evolved to digest the lectins” and “it takes millions of years for the microbiome to adapt to digest lectins.”

Claim #1 – Our gut bacteria have not evolved to digest lectins.

Basic physiology will tell you that lectins, like most proteins, are digested in the stomach and small intestine by our own enzymes rather than our gut flora. The stomach and small intestine are mostly sterile and have very few bacteria. The beneficial bacteria reside mostly in the large intestine and ferment whatever is left after the digestive process. And while it’s true that some lectins interact with the gut microbiome2, there is no evidence that the gut bacteria digest lectins.

Dr. Gundry’s argument that “it takes millions of years for the microbiome to adapt” has no scientific basis whatsoever. In 2013, a group at Harvard University published a study in Nature titled “Diet rapidly and reproducibly alters the human gut microbiome.” The authors fed human subjects with different foods and monitored their gut microbiome3. They discovered that it only took 2 – 3 days for the gut bacteria composition to change in its entirety in response to the diet changes.

These are only two examples of false claims in Plant Paradox. There are also numerous other false statements in the book that could discredit the whole program. Several of his recommendations, while healthy, actually have nothing to do with lectins or the gut microbiome. Much of the book reads like a sensational fear-mongering scheme designed to sell his supplements to the general public.

The Potential Risks of Lectins

For people who are sensitive to lectins, avoiding lectins can really improve their well-being, primarily by reducing inflammation, which can lead to weight loss. However, the healthiest and longest-living populations in the world consume a good amount of the so-called high lectin foods, such as grains and legumes. Also, humans have been consuming lectin-containing foods for as long as we existed, so lectins alone cannot be the root cause of diseases.

For those who are sensitive to lectins or any food, it’s not the food's fault! Modern-day stress, leaky gut, and toxicity cause us to be sensitive to lectins. Individual genetics, biochemistry, and environmental exposure determine the best diet for each of us. Therefore, lectin sensitivity and avoidance is one such factor that needs to be individualized rather than applied to everyone.

What The Plant Paradox Got Wrong

Here are the things The Plant Paradox got wrong:

How to Tell if You Have a Lectin Sensitivity

Could you be sensitive to lectins? The best way to find out is to experiment with a low-lectin elimination diet to see if it makes a difference in how you feel. Working on your gut integrity is also vital to decreasing food sensitivities- whether you have a lectin issue or not.

Check out this list of foods that support gut healing.