The Appendix and the Immune System: Challenging Long Held Beliefs 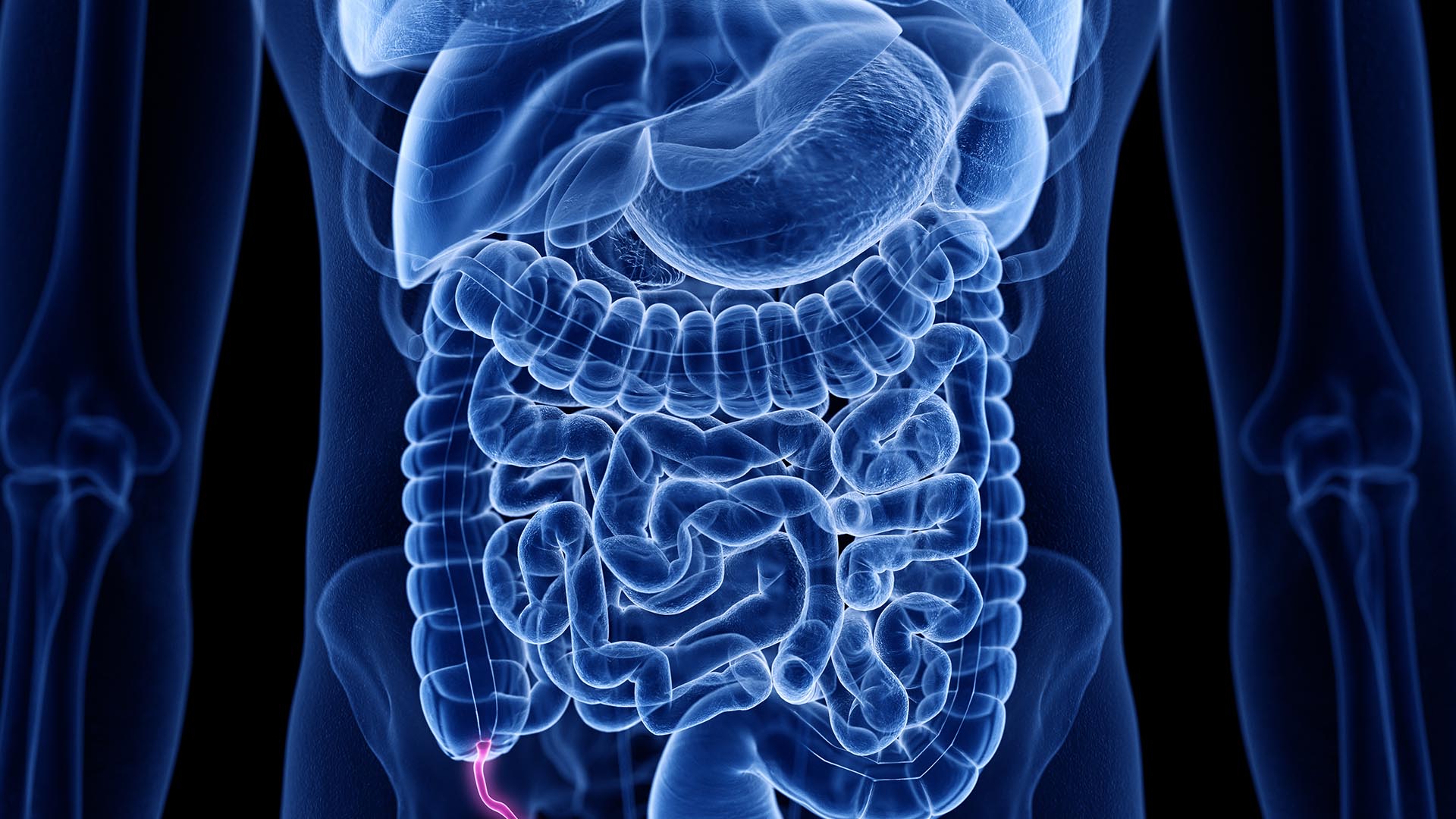 Functional healthcare practitioners have the sometimes-difficult job of introducing new ideas to clients who still cling to a system that has not served them well.

An even bigger challenge is getting the current medical establishment to rethink how true healthcare is approached, a key theme in my podcast, ReInvent Healthcare.

The appendix and how it’s viewed is a great example of how important it is to challenge long held beliefs that no longer serve the best interest of clients.

A Good Reason to Reconsider Treatment

Since the first appendicitis was recorded in 1889, the standard treatment has been an appendectomy for two reasons: the belief that an inflamed appendix will inevitably lead to a ruptured appendix and the idea this relatively simple surgery poses little if no risk.

These two beliefs, along with the general consensus that the appendix is a vestigial organ that no longer serves a purpose, makes the decision to go to surgery virtually automatic. In fact, sometimes it is removed for no other reason than they happened to be in the area, so why not!

This actually happened to me when I was in my twentiesm and had emergency surgery for a ruptured  ectopic pregnancy.  I was mad, especially when the pathology report said it was a perfectly normal appendix.

One big “why not” for appendectomy is that the appendix supports immune system health.

Yes, you may be able to live without it, but life with it may prove to be healthier and longer.  This is why it is so important to bring a new perspective to an outdated belief.

The New and Improved Appendix

The more research that is focused on the appendix, the more it reveals it is anything but a vestigial organ.

The appendix is made of a tissue belonging to the lymphatic system that helps fight infections.  It has a unique abundance of lymphocytes that are not found in any other lymph tissue.

It is a primary site for immunoglobulin A production which is critical to regulate the density and quality of the intestinal flora.

Compared to other regions in the gastrointestinal tract, biofilms are most prominent in the appendix. This rich biofilm continuously sheds beneficial gut bacteria into the intestinal lumen, enriching the health of the microbiota.

Quite possibly the most important function of the appendix may be its role as a “safe house” for beneficial gut bacteria. It contains a microbiota as diverse as that found in the colon and protects them from the fecal stream.  It is also believed to be the only place within the large intestine that is not cleared of its biofilm after diarrheal illness.

As a result, it can replenish the large intestine with healthy flora after such traumas, allowing a repopulation of the gut.

So why is its removal seemingly given such little thought?

Although the root cause of appendicitis is still not fully understood, it is the most common emergency abdominal surgery in the world.

It is believed that a blockage in the lining of the appendix leads to an infection that causes inflammation, swelling and puss. Should it rupture, the infection can spread throughout the abdomen and become life threatening.

It’s easy to understand the rush to surgery under such conditions, but all appendicitis’ are not created equal and it’s important to make that determination.

Appendicitis’ are divided into two primary types or stages, complicated and uncomplicated.

Complicated always requires surgery because there is a presence of peritonitis, abscesses and/or perforation, but it is now known an uncomplicated appendicitis can be successfully treated with antibiotics.

In a study published in June 2015 in the Journal of the American Medical Association, 530 patients with acute appendicitis were randomly assigned to an appendectomy or a 10-day course of antibiotics.

Lead author, Dr. Paulina Salminen, of Turku University Hospital in Finland, found that 80 percent of all cases were uncomplicated and did not require surgery.

Of those uncomplicated cases treated with antibiotics and followed for a year, 73 percent did not need surgery, and the 27 percent who did had no complications associated with delaying the surgery.

In the past, determining whether or not an appendicitis was complicated could be difficult and not worth the risk of waiting. However, new technology has changed that.  A CT scan is considered 83% – 100% accurate at identifying the type of appendicitis.

300,000 appendectomies are performed each year in the United States alone. No surgery is risk free. If reevaluating how an appendicitis is treated will prevent the removal of a functioning appendix it will only improve outcomes, especially given the research that points to the appendix supporting immune system health.

Even if an appendectomy turns out to be necessary, it’s important that you or your client get to make an informed decision. Surgery should not be automatic if safe alternatives are available.

Bringing change to the long-held belief that the appendix is a “throw away” organ may take time, but it’s important work.

In order to change the broken, disease focused system, functional healthcare practitioners have the crucial task of providing alternatives to clients who are looking for answers to chronic conditions and achieving their best health.

Graduates of my Nutritional Endocrinology Practitioner Training (NEPT) are not only prepared but supported while overcoming the challenges that face those carving a new and better path to true healthcare.

It’s hard work, but necessary work if, like me, you want to see real change.   You do not have to do it alone.

Comment below if you’ve had an appendectomy, or were able to avoid one.

Safety and efficacy of antibiotics compared with appendicectomy for treatment of uncomplicated acute appendicitis: meta-analysis of randomised controlled trials | The BMJ

The immunology of the vermiform appendix: a review of the literature – PMC

The immunological functions of the Appendix: An example of redundancy? – PubMed