What is Insulin Resistance? 5 Stealth Causes That Have Nothing to Do with Diet and Exercise 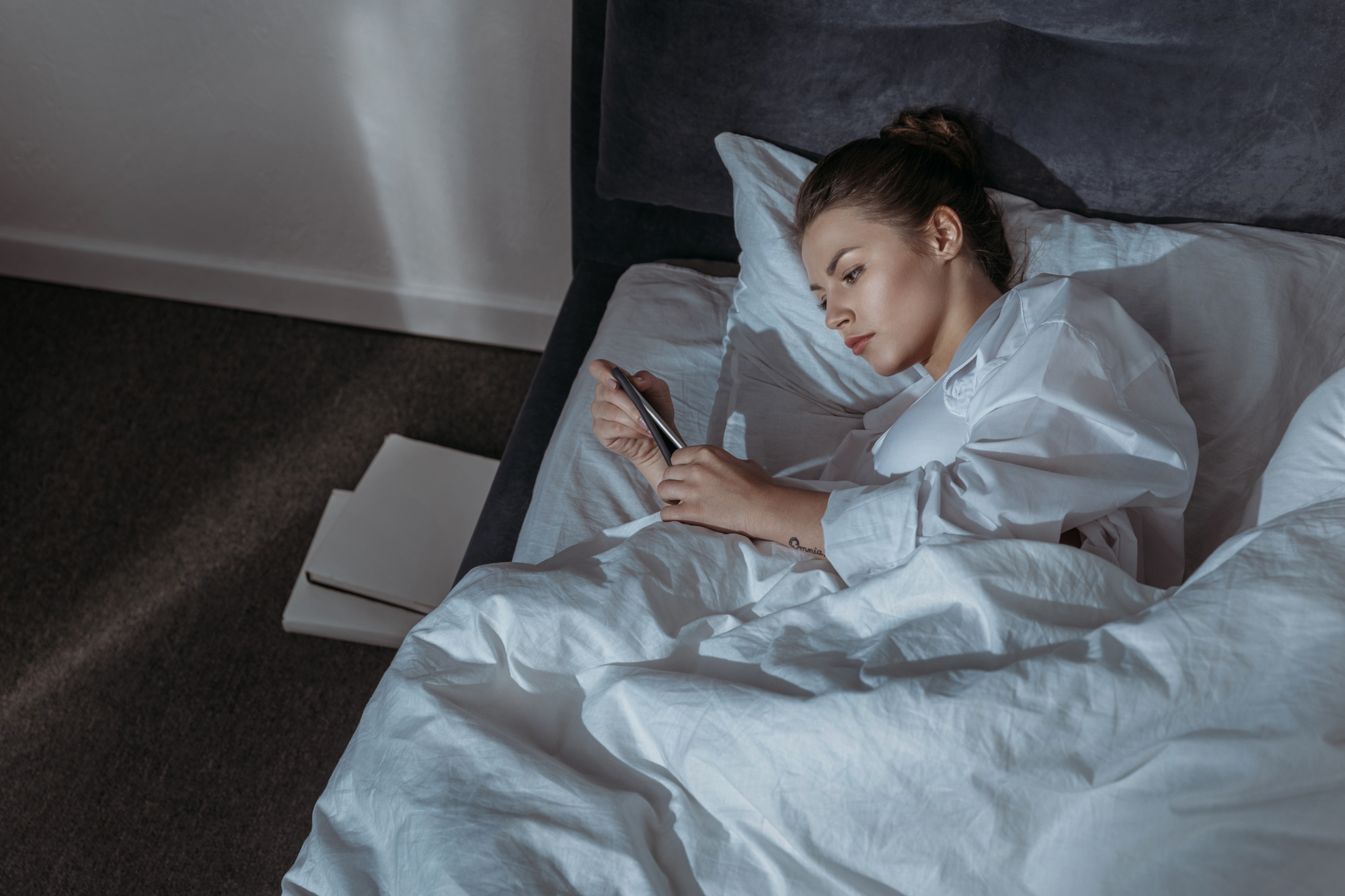 In my practice, insulin resistance contributes to over 50% of cases. The symptoms can be all over the map, so most people don’t even know they have blood sugar imbalances. Some of the sneaky symptoms are:

What is Insulin Resistance?

Insulin is a hormone produced by beta cells in the pancreas. Insulin opens the door for glucose to enter your cells by making the protein called glucose transporter type 4 (GLUT4) more available on the surface of muscle, brain, and fat cells. High blood glucose stimulates beta cells to release more insulin in order to store glucose in tissues that have GLUT44,5.

“Insulin resistance” is caused by too high blood sugar and thus too much insulin over a long period of time.  Eventually, your cells stop responding to insulin and reduce GLUT4 on the cell surface6,7. While we may associate insulin with carbohydrates, overeating can also cause our cells to become insulin resistant8.

Insulin resistance demands beta cells to produce more and more insulin. When the beta cells start to burn out and die from overworking, that’s when it has progressed to type II diabetes8. In addition, high blood sugar and insulin resistance create oxidative stress and inflammation, which can contribute to premature aging, Alzheimer’s disease, heart disease, high blood pressure, and cancers9-11.

While we might associate insulin resistance with sugar or overeating, many modern lifestyle factors also cause insulin resistance. This may explain the paradox that many overweight and diabetic people are not seeing results from the conventional advice to “eat less and exercise more.”

It might seem “normal” to lather on the floral-scented soap and shampoo in the shower, then apply your favorite lotions and creams, and put on makeup and perfume before you go to work. Unbeknownst to you, by the time you get out the door, you could already be exposed to 515 different hormone disruptors from these products12! And babies are now born with over 287 of them in their cord blood13.

Almost anything made by any modern industry can contain them14. These include parabens in most personal care products, plastic residues like BPA, flame retardants on your furniture, heavy metals and dioxins in car exhausts, mold toxins, and pesticides.

Hormone disruptors not only cause your canonical hormonal problems, such as causing estrogen dominance, but they can also mess with insulin function so much that they are dubbed “diabetogens”15!

Hormone disruptors can impair insulin production and cause insulin resistance at the same time. In addition, they can increase appetite and put you in fat-storage mode, making it difficult to lose weight14. They also cause chronic low-grade inflammation that worsens insulin resistance and contribute to all modern diseases16.

Fortunately, we now have options for many hormone disruptor-free personal care products, food packaging, and furniture. However, everyone is still exposed to pollution to some extent, so regular detoxification is important to maintain health.

Beyond sleep, your body clock also controls appetite, energy expenditure, nutrient uptake and insulin sensitivity17,18. Naturally, sunlight during the day and darkness at night are the most important cues that tell your body what time it is.

Most people nowadays have artificial bright lights on at night or look at screens until they fall asleep. These lights, especially the blue spectrum, can trick your body to think that it is daytime and block the release of night hormones. In addition, shift work and our tendency to stay up later than optimal also cause circadian rhythm dysregulation. Unhealthy circadian rhythm can directly cause insulin resistance19,20.

To restore optimal blood sugar balance, it is important to optimize your circadian rhythm. These include using blue blockers and dimming your lights at night.

Very few people are getting enough sleep nowadays! In the 1960s, adults slept on average over 8 hours per night. Now, the average is closer to 6.5 hours21.

One night of sleep deprivation is enough to cause insulin resistance in otherwise healthy adults22, and things only get worse with chronic sleep deprivation23,24. It is very hard to balance your blood sugar if you are not sleeping well.

Not all sleep is created equal. Good quality sleep means uninterrupted sleep that allows you to reach all the restorative sleep stages24. Many people, especially the overweight, have disrupted sleep due to sleep disorders such as sleep apnea and good old insomnia21. If left untreated, poor sleep quality will throw off blood sugar25,26.

Sleep disorders are more common than you think. About 1 in 4 Americans suffer from a sleep disorder, and less than 10% of the cases are diagnosed and treated27. If you wake up unrested and still have stubborn insulin resistance despite pulling all stops to optimize your sleep, consider seeing a sleep doctor to rule out sleep disorders.

Stress is such a significant part of the modern lifestyle. Work, traffic, family, and even how we spend our free time can cause stress in our bodies.

Our bodies are made to deal with stress physically. When we are stressed, the pituitary and adrenal glands release the stress hormones cortisol and adrenaline. These hormones increase blood sugar to prepare us to fight or flight. However, because modern stress typically doesn’t require us to move, we often bottle up the stress and our blood sugar remains high. If we don’t learn to deal with stress hormones productively, such as by exercising, it can lead to insulin resistance28-30.

Chronic low-grade inflammation can directly cause insulin and leptin resistance33. Inflammatory molecules can block insulin function and reduce the number of GLUT4 receptors in muscle and fat tissues34. People who struggle with insulin resistance typically have some chronic inflammation going on, which could be from unhealthy diets, leaky gut, toxic exposures, obesity, and infections. In order to balance your blood sugar, it is important to address these sources of inflammation.

In order to fully reverse insulin resistance, it is important to address these five lifestyle factors. In my Sweet Spot Solution program, I educate about these factors and provide step-by-step instructions to implement a blood-sugar balancing lifestyle. To get a sneak peak of the program and the kind of meal plans you can follow, check out my free Plant-Based Keto Recipe Guide.