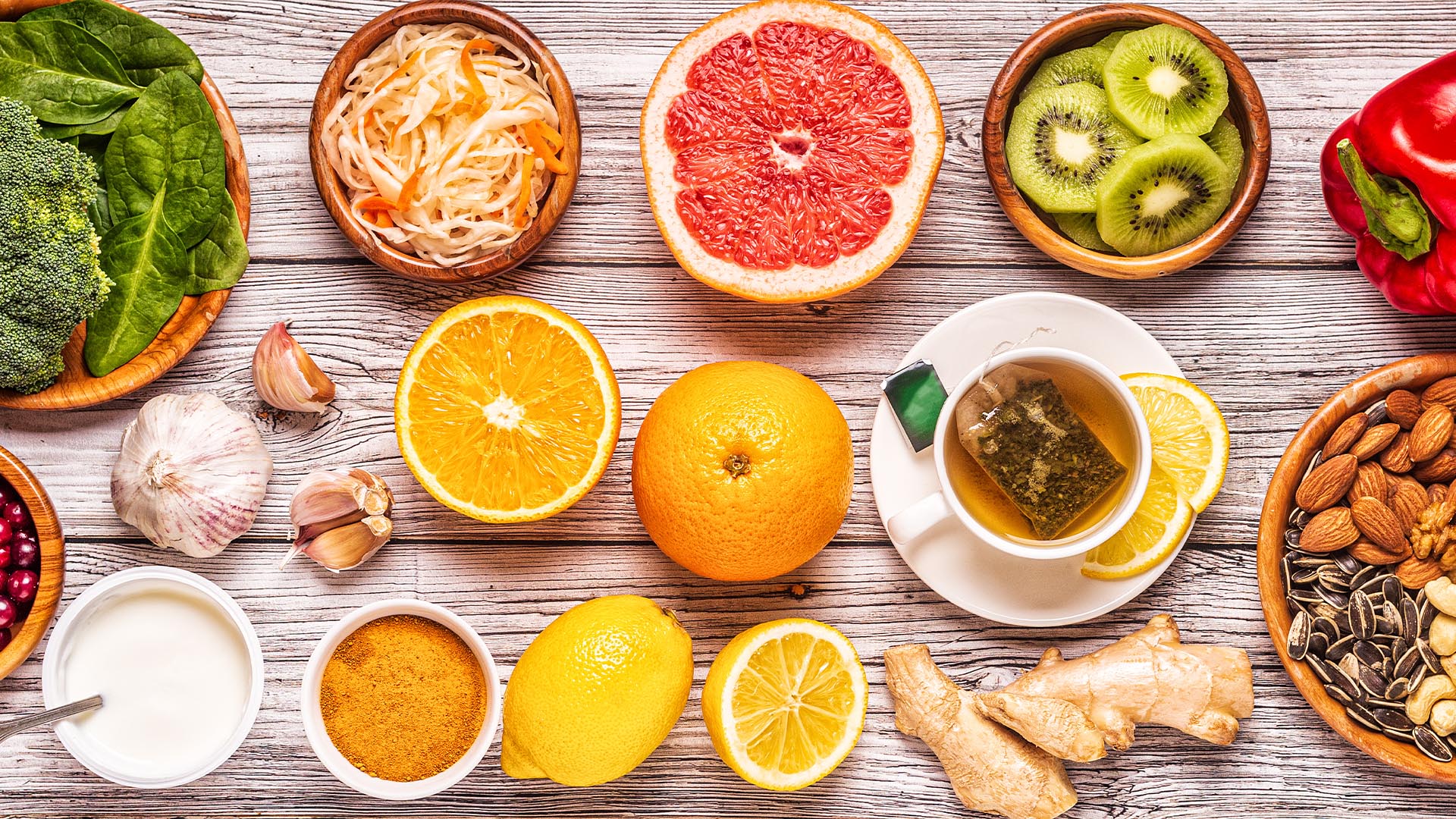 “A person who has their health has a thousand dreams. But the person that’s lost their health, has only one.”  (Unknown)

Upon a strong immune system, all dreams are built.

Too much of a stretch? Not to me, especially having been a person that once lost my health and with it most of my dreams. But as I regained my health, I discovered even bigger and better dreams, all centered around my desire to help others discover how truly amazing life can be when optimal wellness is found.

I can’t overstate how important a strong immune system is in order to achieve this ideal health.

Now that the world has faced unprecedented circumstances, the true value of  immune system modulation and optimization has come out from the shadows and finds itself at the forefront of public conversation.

The Branches of the Immune System

The human immune system has two branches, the innate and the acquired.  Both are critically important.

The innate system is the first line of defense, the rapid response team designed to prevent the spread and movement of pathogens throughout the body.

It is there from the time of our birth, a combination of genetics and physical constitution.

The first line of defense is the skin and mucous membranes that provide a physical barrier against germs, along with the secretions and chemicals such as bile, gastric acid, saliva, tears, sweat, and mucus.  The innate system also uses temperature, pH, and oxygen levels to kill invaders before they can take hold.

The innate immune system is often referred to as the “nonspecific” defense because it responds the same way to all perceived threats or foreign substances.

Once PAMPs are detected, an immune response is triggered.  Scavenger cells enclose and digest the pathogens while natural killer cells look for cells that have a change to their surface from being infected by a virus or that have become tumorous.

The innate immune system also uses the complement cascade, a variety of proteins that, when activated, attract other cells from the bloodstream to the invaders, mark germs as targets, destroy bacterial cell walls to kill them, and fight viruses or cells that have been infected with viruses.

The innate system is responsible for the inflammation process which dilates and increases the permeability of blood vessels, allowing a greater volume of white blood cells to arrive quickly to fight the pathogens that may have been introduced from an injury.

Only found in vertebrates, the adaptive system develops over a lifetime and can remember pathogens it has encountered before. This enables the system to mount a “specific” immune response, targeting pathogens it recognizes.

Although a primary immune response (first-time exposure) can take up to four days to begin effectively fighting a pathogen, from that point on, if encountered again, the adaptive system works very quickly and effectively to wipe out the infection, often before it’s even noticed.

In order for the adaptive immune system to kick in, it first must identify the pathogen.  This is critical to the entire process and key to immune system optimization.  How does it do this?

Dendritic cells (DCs) are part of the innate immune system yet critical to the adaptive immune response.  They are the bridge between the two systems.

Dendritic cells are called professional antigen-presenting cells (APCs).  They play a central role in the initiation of the adaptive immune response.  Although they are not the only APC, they are the most important.

Immature dendritic cells reside throughout the body, primarily in the skin and mucosal tissue of the nose, lung, stomach, and intestines.  A relative few are found in the blood.

They are constantly sampling the surrounding environment, looking for pathogens through the use of the earlier mentioned pattern recognition receptors (PRRs).

They also consume small bits of cell membranes, a process called nibbling (trogocytosis). Nibbling enables them to break down a pathogen’s protein into small pieces and present these fragments on their surface using major histocompatibility complex (MHC) molecules.

In essence, these MHC molecules create a signature, unique to the pathogen.

This signature presentation activates the dendritic cells, converting them into mature cells, and triggering their migration to lymph nodes.

The mature dendrites arrive at the lymph nodes and show the T- cells the molecular signature they are carrying.  The T-cells read this signature and begin transforming into one of two types of cells: they either become T-killer cells which directly kill the pathogens that carry the same signature or they become T-helper cells.

T-helper cells instruct the B-cells to begin multiplying and to transform themselves into plasma cells which quickly begin producing large amounts of antibodies that are specifically looking for this same signature.  The antibodies either attach themselves to the same signature pathogen and neutralize it, or recruit other cells to help destroy a cell infected with that same pathogen.

These types of T and B cells are known as effector cells because they actively respond to a stimulus and effect some change. However, a certain number of both T and B cells become longer living “memory” cells that will continue circulating throughout the body from that point forward, always looking specifically for the signature they recognize. If they find one, the immune response is immediately initiated.

This is how a body establishes immunity.

The entire immune system is so incredibly important, but there is a reason I believe it’s a good thing to give some extra love to the innate system if immune system optimization is the goal.

A strong innate immune system can fight off pathogens before they have a chance to take hold. If the adaptive immune system is activated, the innate system continues working in the background, providing added support that can mean the difference between a mild illness or a severe infection.

And maybe most important of all, the innate system harbors the dendritic cells.  Without strong,  healthy dendritic cells the two branch system can’t communicate properly which would mean a compromised defense when it’s needed most.

SHIELD is a program I developed to guide the support and nourishment of the immune system. Members of Empowered Self-Care have access to SHIELD in addition to many other programs that address specific health issues.

Nutritional Endocrinology Practitioner Training (NEPT) graduates learn how to isolate constituents that could be contributing to a compromised immune system and help bring clients back into balance.

In this week’s podcast, ReInvent Healthcare, I talk about great ways to support the entire immune system.

Introduction to T and B lymphocytes – Autoimmunity – NCBI Bookshelf

The T cell as a bridge between innate and adaptive immune systems: implications for the kidney – PubMed