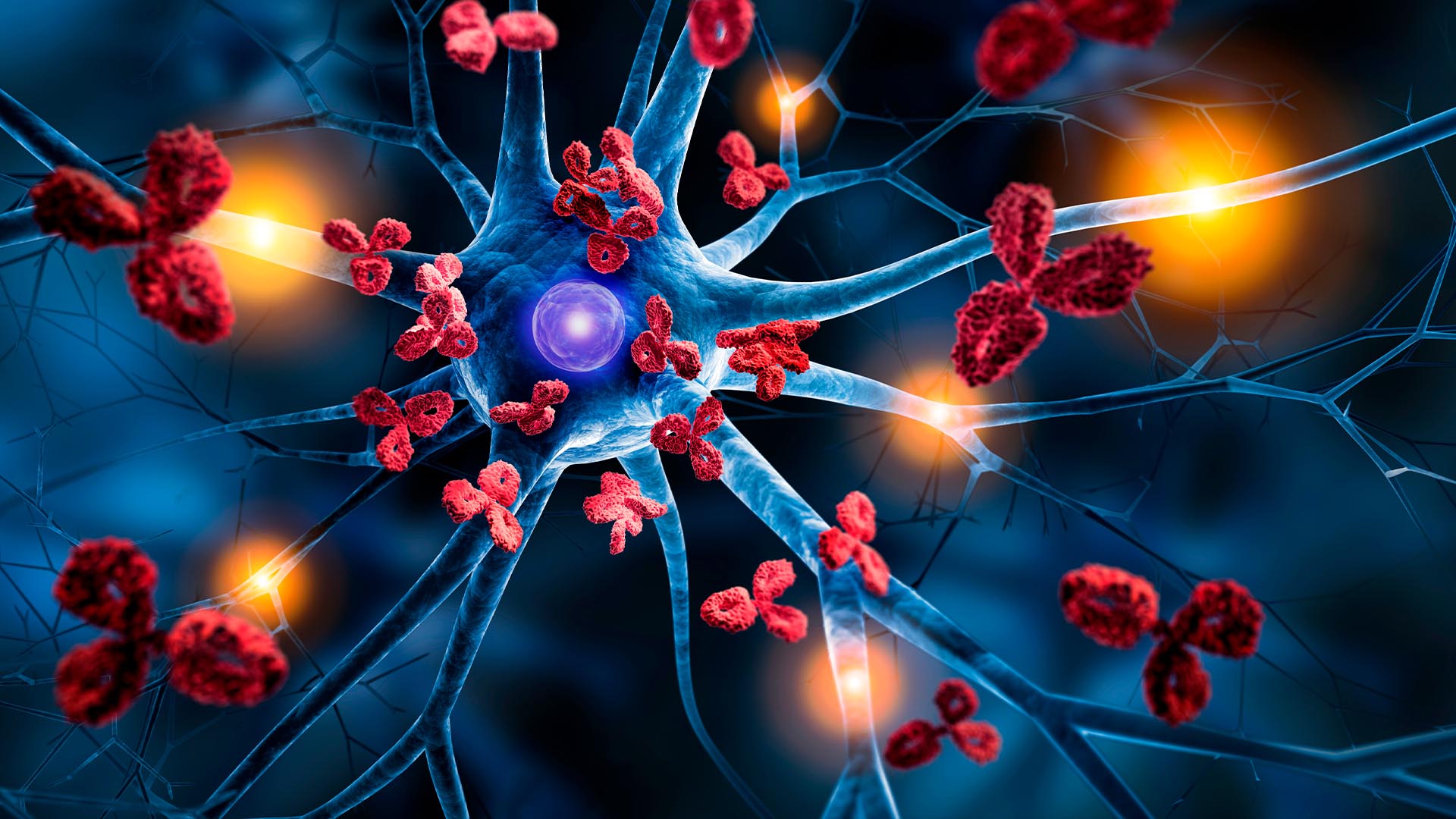 Autoimmun Diseases, Immune Health how Are They Related to The Thymus Gland Functions.

I recently read a statistic I find shocking.

It’s estimated that autoimmune disease will rise internationally between 3% and 9% each year!

The Western diet is being adopted world-wide.

And thanks to Terry Wahls, the world is learning the connection between diet and autoimmune disease.

I recently interviewed Dr. Wahls as a guest on my podcast, ReInvent Healthcare.

A conventionally trained doctor, Terry launched her own quest for wellness in 2007 when traditional Western medicine was unable to provide answers to her aggressive form of MS.

Although she sought out the best doctors and experts in the field of autoimmune disease, at the age of 52 she had gone from a marathon runner and mountain climber to spending most of her day in a zero-gravity chair.

She speculates in her book, The Wahls Protocol, the stress and pressure of medical school may have triggered her first symptoms in 1980. Although steadily worsening, they went mostly ignored for decades as her roles of physician, professor, wife, and mother took priority.

Even though struggling with fatigue, brain fog, and weakness, she knew her only option was to take her health into her own hands.

One night while researching online, she accidentally discovered the Institute For Functional Medicine. Encouraged by their holistic and functional approach, through their courses she gained a much deeper understanding of why her brain was on fire, under attack by her immune cells.

The nutrient-dense diet she designed for herself started her on the road to recovery, a recovery most thought impossible, and began her science-based, comprehensive life-style plan that would one day become The Wahls Protocol.

She is an amazing example of courage and determination and what the body can do when you give it what it needs to heal itself.

Autoimmune disorders are rooted in the fact the body is attacking itself. The reason this happens is the primary focus of countless studies, yet little research has been directed at a key organ involved in the foundation of its prevention, the thymus gland.

How does the thymus gland prevent autoimmunity and optimize immune system health?

In order to work properly, the immune system has to be able to identify those molecules that belong to the body and those that belong to something foreign.

Self refers to molecules and proteins that are a part of or made by the body.

Non-self are those particles not made by the body and are targeted as being potentially harmful.

When the immune system is functioning properly it mounts an attack against all non-self particles and leaves self particles alone, something known as tolerance.

In The Essential Guide To Immune System Modulation, I reviewed the innate and acquired immune system and the key cells that are required for proper immune system function: dendritic cells, T-cells, and B-cells.

All three types develop in the bone marrow, but travel through the blood stream while immature and spend time in the thymus.  There they undergo chemical processes critical to immune system health before moving on to their permanent homes.

T and B-cells will eventually reside in the lymph system, dendrites set up shop in the skin and mucosal tissues. All are called to action by the immune system when pathogens are detected.

What happens in the thymus gland?

The function of the thymus gland is still not completely understood, but enough is known to recognize its importance to the immune system throughout life.

The location of the thymus is just one of the mysteries that have baffled scientists for centuries. Usually located behind the breastbone, in front of the heart, and between the lungs, in some people it’s found in the upper chest or neck.

Although researchers only began to understand its function 50 years ago, it is considered an immune system organ like tonsils and adenoids.

From conception to puberty it’s very active, serving both the immune and endocrine systems, producing hormones such as insulin and melatonin. At the age of 13 it begins to slowly shrink, a process called involution. By the age of 75 it has turned to fat.

Within the thymus are many different types of cells that are exposed to a variety of chemical processes that ultimately turn them into specialty, disease-fighting cells with different jobs. For my purposes I will focus on T-cell.

The thymus has two lobes: the cortex and the medulla.

If all goes well, they graduate to the medulla lobe of the thymus and are trained in “negative selection”, a process by which they are introduced to self particles so they develop tolerance. If at this time a T-cell becomes too reactive and binds to self particles, it gets cleared out.

Negative selection primarily occurs in the thymus. The process is now believed to rely heavily on a protein called autoimmune regulator or AIRE. AIRE induces the expression of many proteins characteristic of all body organs outside the thymus. Without AIRE, T-cells would not learn tolerance of self particles and autoimmune disorders would be a given for everyone.

Only about 2% of T-cells make it through both lobes and move on to become part of a properly functioning immune system.

Aging and the Thymus

Now that science knows aging is an active chemical process, some believe the shrinking of the thymus may be what triggers the aging process. It is also being theorized that the involution of the thymus is why we are more susceptible to illness as we age.

What’s so unusual about the thymus is that at the same time it’s going through involution, it is still capable of regeneration. It demonstrates sensitivity to stress, infection, and some cancer treatments by prematurely shrinking. This can lead to a prolonged deficiency in T-cells and may lead to the inability of the body to ward off pathogens and cancer.

It is believed virtually all adult-onset autoimmune disease involves a process of lifetime accumulation which becomes activated by a trigger event.

Much like Terry Wahls’ experience, symptoms present themselves early but are mostly ignored. Eventually, the immune system can no longer keep the assault at bay and a circumstance or event tips the balance.

Terry has shown that you can recover and diet and lifestyle are key.

Like all body systems and organs, genetics and illness can have a negative impact on thymus function from the time of birth. But so can diet and lifestyle support its regeneration.

The Role of the Thymus in the Immune Response – PubMed

Mechanisms of Tolerance Induction by Dendritic Cells In Vivo – PMC

Frontiers | When the Damage Is Done: Injury and Repair in Thymus Function | Immunology