The Mitochondrial Genome- Your second set of DNA 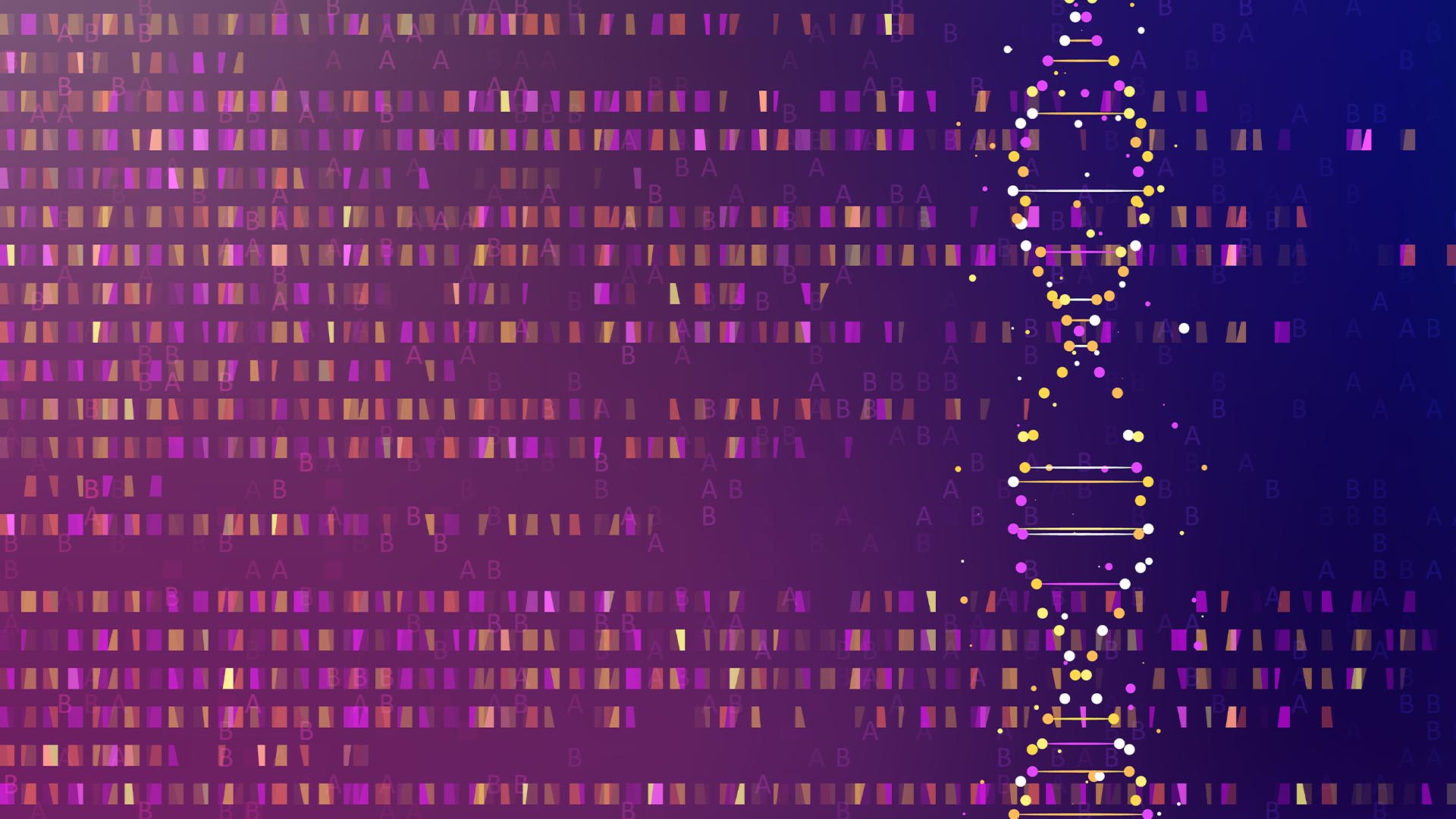 Mitochondria are fascinating and a popular subject these days, and with good reason.

Virtually a cell within a cell, mitochondria are typically known as the cellular power plant, but research is revealing that this well-known organelle does far more than facilitate energy production.

Mitochondria directly impact the disease process by playing a significant role in when and how a cell will die; ordinary cell death (necrosis) or programmed cell death (apoptosis).  They store calcium ions critical to blood clotting and muscle contractions, and produce the iron compound needed for oxygen transport.

Mitochondria can produce heat in a process called “proton leak”. Known as non-shivering thermogenesis, this takes place in brown fat of which babies have the highest levels.

Since the early 1980’s it’s been suspected that some forms of Parkinson’s disease are linked to defective mitochondria, but they are now known to be so important to so many cellular processes, research points to their malfunction as having a possible connection to diabetes, cancer, Alzheimer’s and heart disease.

Some of the newest research is focused on mitochondrial DNA (mtDNA) and how its dysfunction contributes to the disease process.

The first mitochondrion was believed to have appeared over a billion years ago when a bacterium was swallowed up by a larger cell and instead of being digested, survived in the host. Thus began a symbiotic relationship that provided the energy for cells to evolve into complex organisms.

Unlike nuclear DNA which comes from both parents, mtDNA is only inherited from the maternal line. Any contribution by the father is actively destroyed by apoptosis shortly after egg fertilization.

There are 37 genes and less than 17,000 base pairs in mtDNA compared to nuclear DNA which has tens of thousands of genes and over three billion base pairs. And although best known for energy production, only 3% of the genes in mtDNA is devoted to energy production equipment.  The majority are reserved for other functions specific to the cell type where they are found.

Because mitochondria have their own DNA, they can divide independently. The number of mitochondria in a cell tends to vary depending on the energy demand.  Liver and heart cells can have more than 2,000 while a mature red blood cell has none.

Mitochondria are critical in creating energy to drive cellular function and in turn all  biological processes. This makes their link to multiple diseases easy to understand.

It’s believed the majority of diagnosed mitochondrial disease comes from mutations in nuclear DNA that impacts what ends up in mitochondria, but more and more is being learned about how damaged mtDNA impacts the disease process.

In the 1980s it was discovered that mutations in mtDNA itself could be pathogenic and since has also been linked to premature aging, cancer, diabetes, and neurodegenerative disorders.

Mitochondrial DNA is located within the matrix of the organelle where much of the energy production process takes place. A by-product of this process is “reactive oxygen species” (ROSs) which includes free radicals and creates oxidative stress, known to damage DNA.  Mitochondrial DNA’s close proximity to the energy conversion process in addition to having no protective histones, like nuclear DNA has, makes it especially susceptible to oxidative damage.

This damage is believed to be accumulated over a lifetime and directly responsible for a measurable deficiency in a cell’s energy production as a person ages. This leads to higher production of ROS and in turn, higher levels of oxidative stress.

Whether you believe in Harman’s free-radical theory of aging or that it is all genetically programmed in advance, new research continues to support the premise that the better you maintain the health of your mitochondria, the less disease you will experience and the longer your “health-span”.

Although restricting calories and exercise support better mitochondrial function in animal studies, there’s little doubt achieving optimal health will serve you and your clients in addition to your mitochondria.

If you want support while you learn to understand what your best health is, members of my Empowered Self-Care Lab are able to determine what they need as individuals to reach their health goals within the comfort of a like-minded community.

If you are a practitioner who has finally had enough of the broken, disease-focused healthcare system and are looking for meaningful and effective ways to empower your clients to achieve lasting health, join me in my Nutritional Endocrinology Practitioner Training program (NEPT).

Either way, your mitochondria will thank you.

Mitochondria—Fundamental to Life and Health – PMC